With most of my code becoming more and more stateless and functional, I haven’t given up leveraging Ruby’s excellent way of defining declarative APIs and DSL. Ruby is just too good at that.

However, I am missing a crucial tool in Ruby: being able to pass dynamic arguments to the inheritance, exactly the way I can pass arguments to the object constructor. In short, here’s what I would love to have.

The Render class could then use those additional arguments in its inherited hook, acting as an initialize on the class level.

This would also work for anonymous classes, of course.

The Problem with inherited

Currently, you need to set class variables in the inherited class to configure it.

The massive drawback here (a design flaw in Ruby?) is that this override is evaluated too late, after the inherited hook is called. Check out the exemplary inherited method in the superclass Render and how it behaves.

As you can see, even though Memo::Render implements engine, it isn’t evaluated at inherited time, making this hook more or less useless if you want to cleanly initialize and setup a subclass at compile-time.

One solution could be the proposed extension of the hook, however, the complexity of this change is completely unknown to me due to my lack of Ruby core participation.

11 thoughts on “Dear Ruby (1): What about Arguments when Inheriting?” 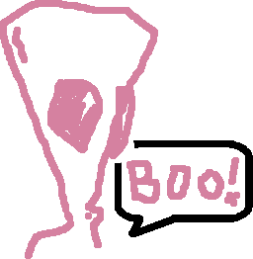